After a morning with Chef Jose you will definitely believe that Peru is the center of the culinary universe, and has been for thousands of years. Did you know… 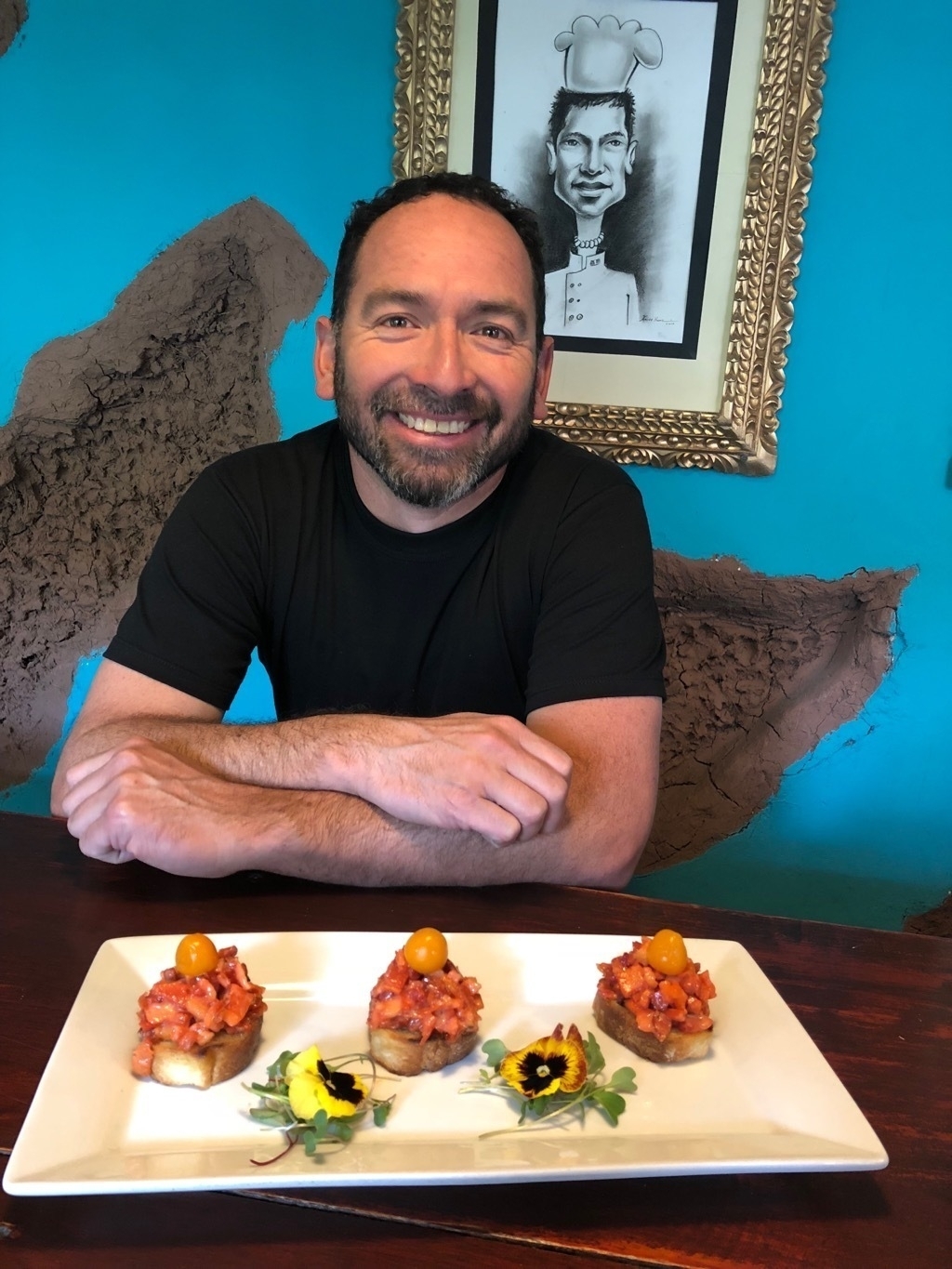 Chef Jose picked us up at our hotel, and walked us the few blocks to his restaurant/culinary school. We started out with a fruit quiz. We actually got the first 4 of nine correct. Jose said we did way better than most.

After the quiz we tasted each of the fruits. Yes, me, I tasted all of them. Truthfully I liked most of them, except the one that looked and had the same texture as an avocado! The quiz didn’t include any banana or plantain as I had already told the chef I couldn’t eat them. 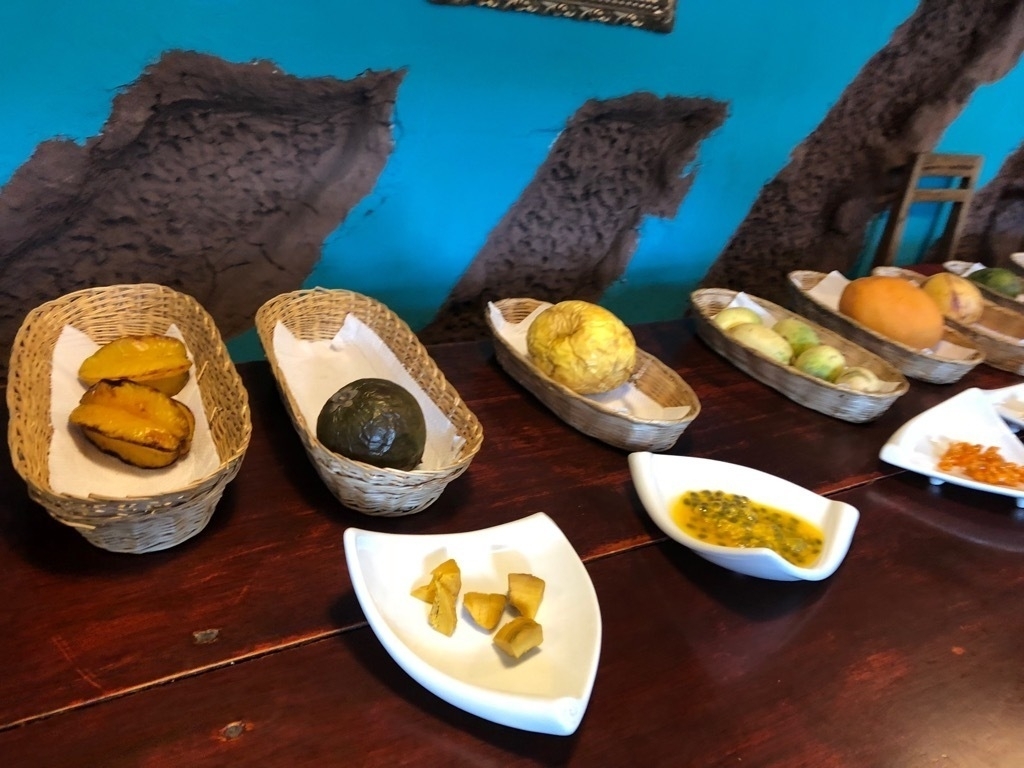 In the meantime, every few minutes someone would come in with a new appetizer for us to taste. Crunchy bruschetta and shrimp with Peruvian cheese melted on top. Delicious.

After the fruit tasting we went into the next room where we were introduced to many different ingredients used in Peruvian cooking. We learned about many different types of Quinoa, which has become so popular around the world that Peruvians have had to look for alternatives because its become so expensive in Peru!

Next up was a bit of mixology. We learned how to make the traditional Pisco Sour and another drink called a Chilcano. It was too sweet for both of us, so we decided to stick with the Pisco Sour. Which we took with us into the kitchen where we started on our first dish of the day. Ceviche — “Made with Love”. We learned not to trust any ceviche that is made and allowed to sit more than a few minutes before serving. Of course this means you need to make certain that your fish is absolutely fresh and perfect before you start.

Our ceviche was served with crunchy corn kernels and small cubes of sweet potato. Peruvian chefs love to play with combinations of flavors and textures and this combination definitely allowed for that! It was great, sweet potatoes are even tolerable if you have enough ceviche sauce on them! 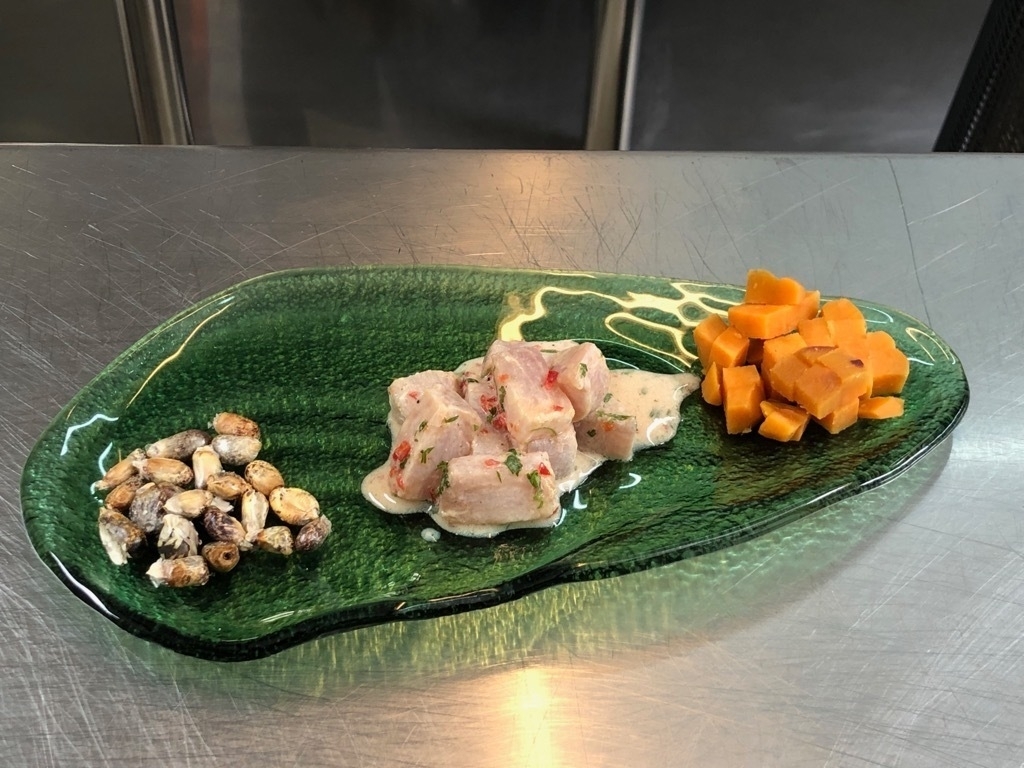 After enjoying our ceviche and a little of our Pisco Sour we moved on to our second dish. A classic in Peru, called Lomo Saltado. It combines the wok cooking that influenced Peruvian chefs years ago with crunchy French fries and the rice that is so prevalent in Peruvian cooking. Like many Asian dishes this one cooks very quickly in a very hot wok once you get everything prepped.

When we finished the dish we took it outside and ate it all under an umbrella along with our Pisco Sour drinks. It was great and definitely something I’ll try to replicate back home.

This was a great culinary experience and I would highly recommend it to anyone visiting Cusco and looking to learn a bit more about Peruvian history and culture through the food! 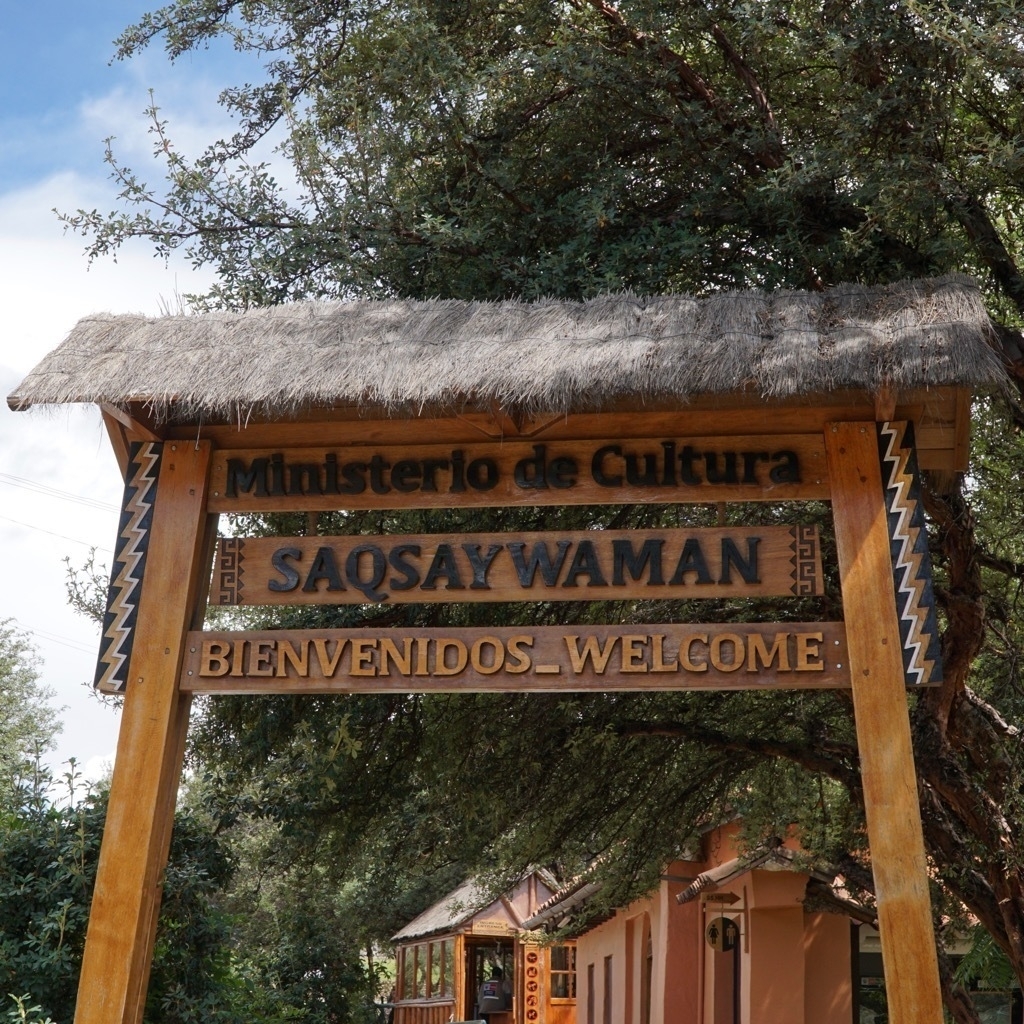 OK, if you say the above title out loud a few times you will know that I had to include that in this post. — Not getting it? Then think Sexy Woman. No, its not a risqué statue in the middle of Cusco it is another huge Incan structure on one of the many hills surrounding Cusco. 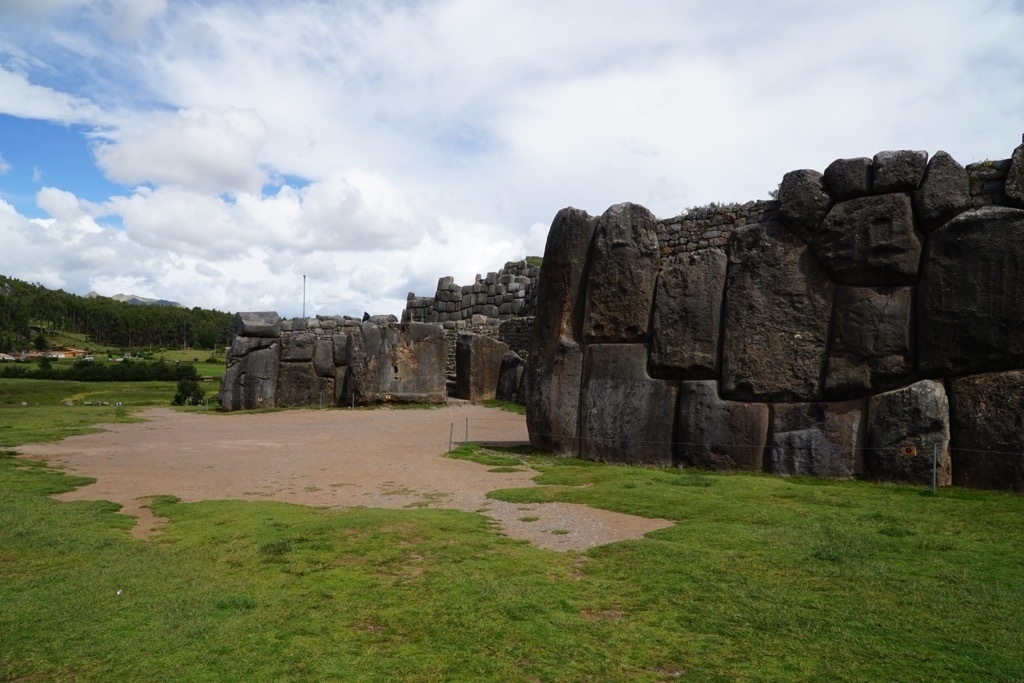 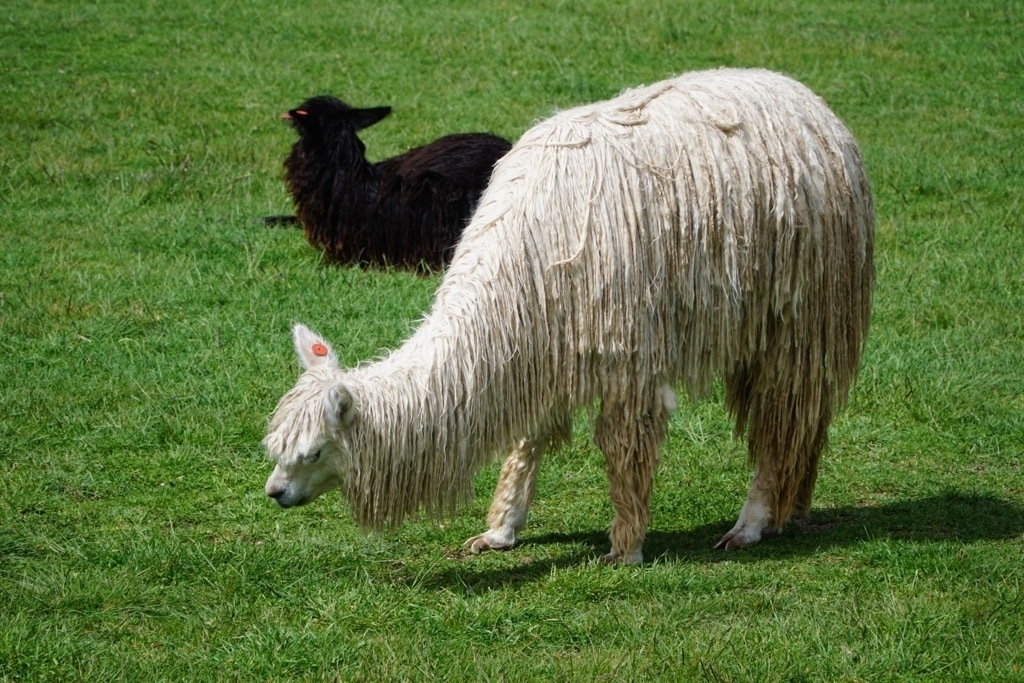