What country would you be in if I told you the following facts?

If you thought I was describing some “commie socialist dictatorship” you would be wrong. If you said Singapore, you are correct. I will admit that all of these facts come from our most excellent bike tour guide from Urban Adventures, so some of it could be “fake news” or just a simple embellishment by someone who is very proud of their country. I haven’t fact checked any of it yet. But for as much as we saw some pretty cool parts of Singapore today we heard a lot that really made us think. 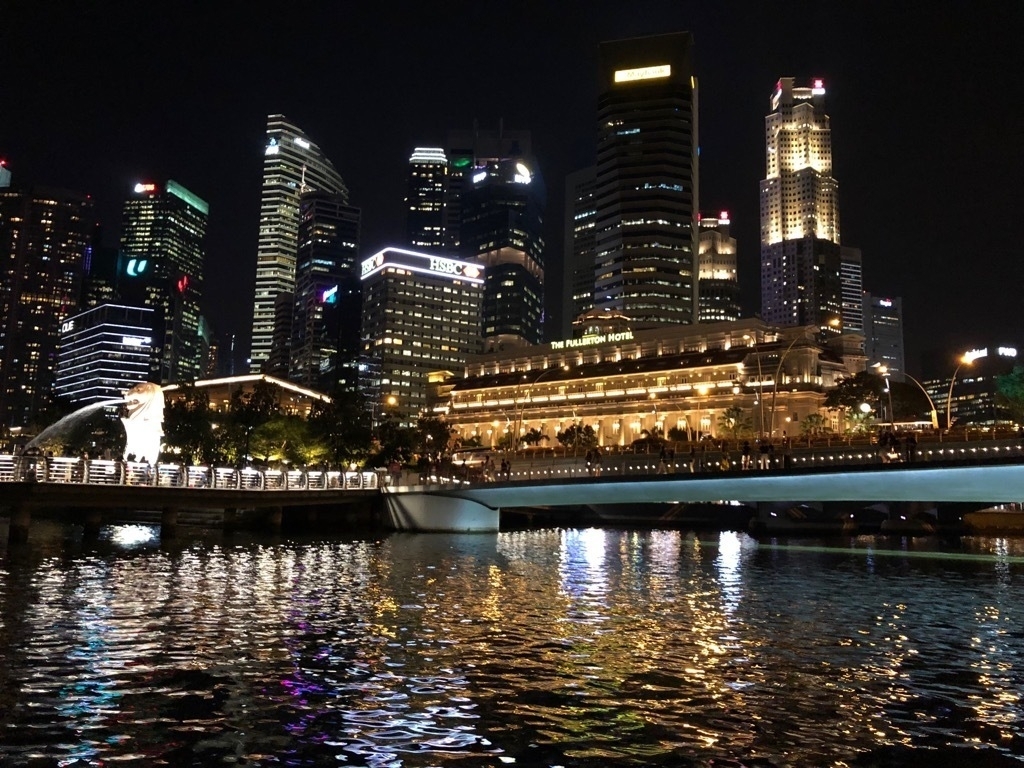 Maybe the banner picture gave it away before you even read the question? The Marina Bay Sands hotel is the largest in Singapore and has some very distinctive architecture. A ship on top of the three towers, the hotel is owned by the Sands hotel in Las Vegas. It’s a massive hotel with a casino and mall and botanical gardens and a very distinctive architectural landmark of Singapore. Honestly, the Asian and Middle-Eastern architecure we have seen on this trip make America seem really boring. Hey, lets “make American architecture great again!”

One of the reasons there is no homelessness is that the government provides social housing. For as little as \$30 / month for those who qualify you can rent a small 600 square foot apartment. To qualify for the next level of social housing, you have to be married and at least 21 years old in order to qualify for social housing if your job is paying less than \$90,000 / year. that may seem like a lot, but it is the average income for Singapore. Once you are in at this level you can stay in for life if you want. Or you can even make improvements and sell your place for a profit later when you want to move into even more expensive private housing. 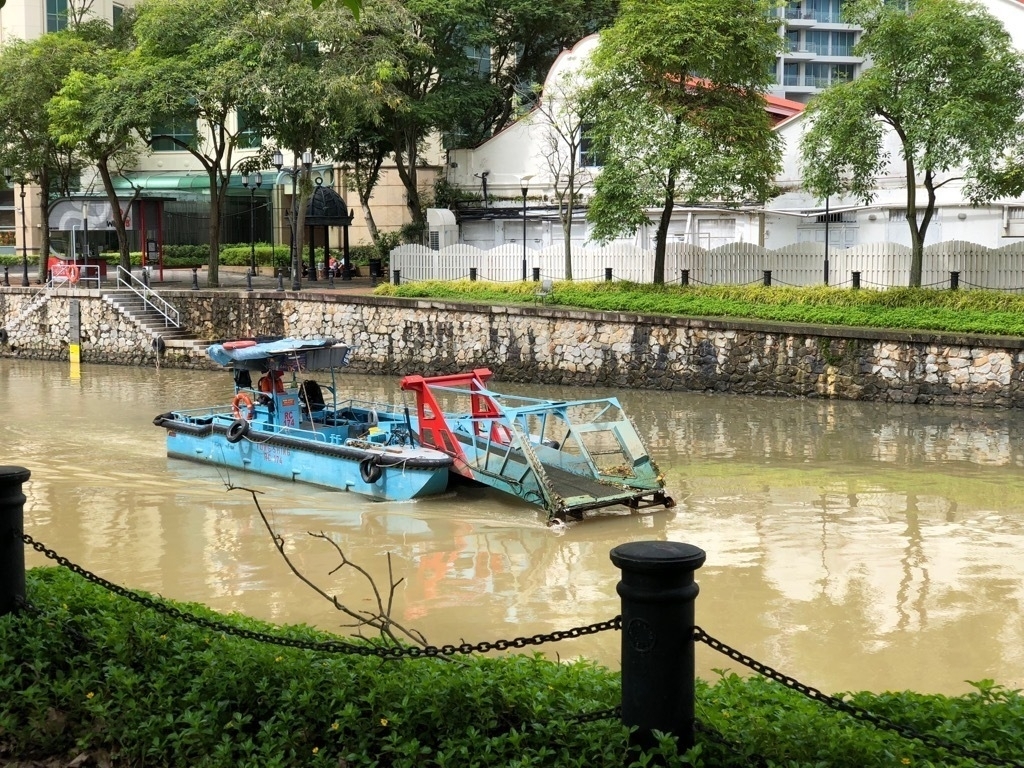 The government is run like a large multi-national corporation. The president makes 4 million a year and if you are elected you can expect to make about a million per year. Our guide put it this way, if you pay peanuts you will only get monkeys. Enough said. 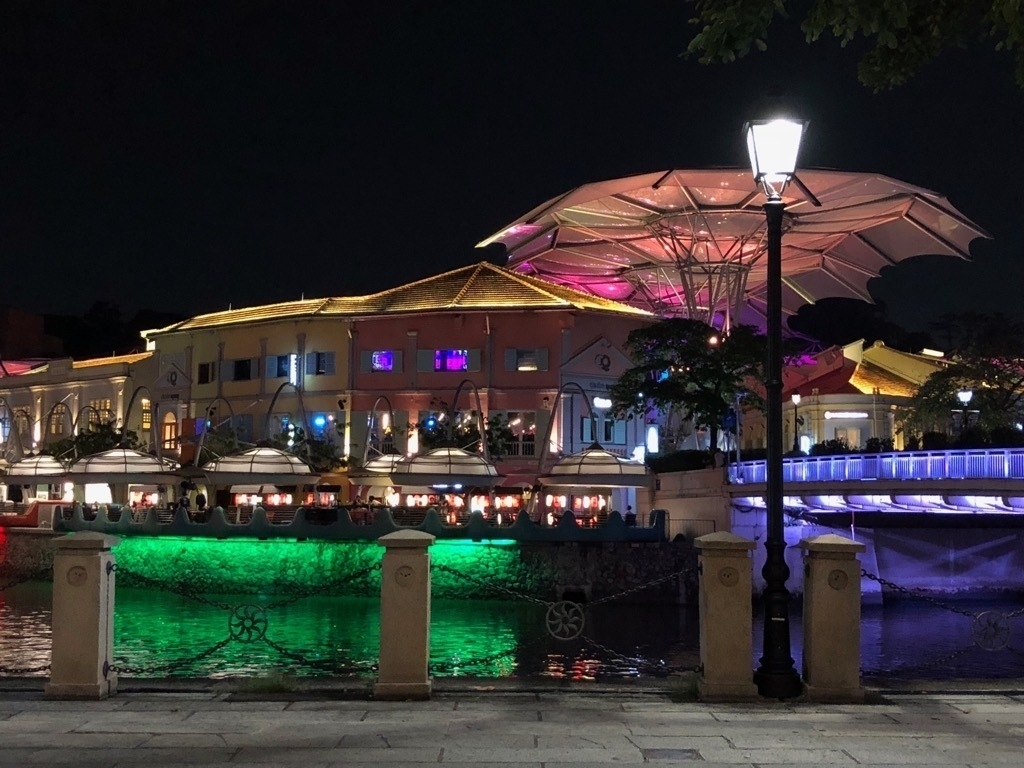 Of course this is all true of a country that has a total population of around 5 million people and is only 278 square miles in size -- That is a bit smaller than New York City. It is home to the world’s second busiest port and the world’s number one airport. The government is run like a business to make money and last year they were 9 billion in the black. I think its easy for an American to look at this wistfully and say what can we learn? Why can’t we be more like this? But I think that is a pretty complicated question that brings into focus our freedoms and our history. I’d be happy to outlaw guns, but I’m not sure sure we should turn away refugees and others in search of a better life. I definitely wouldn’t want to pay half a million for my Audi! But I would support more use of mass transit and more biking in our cities. 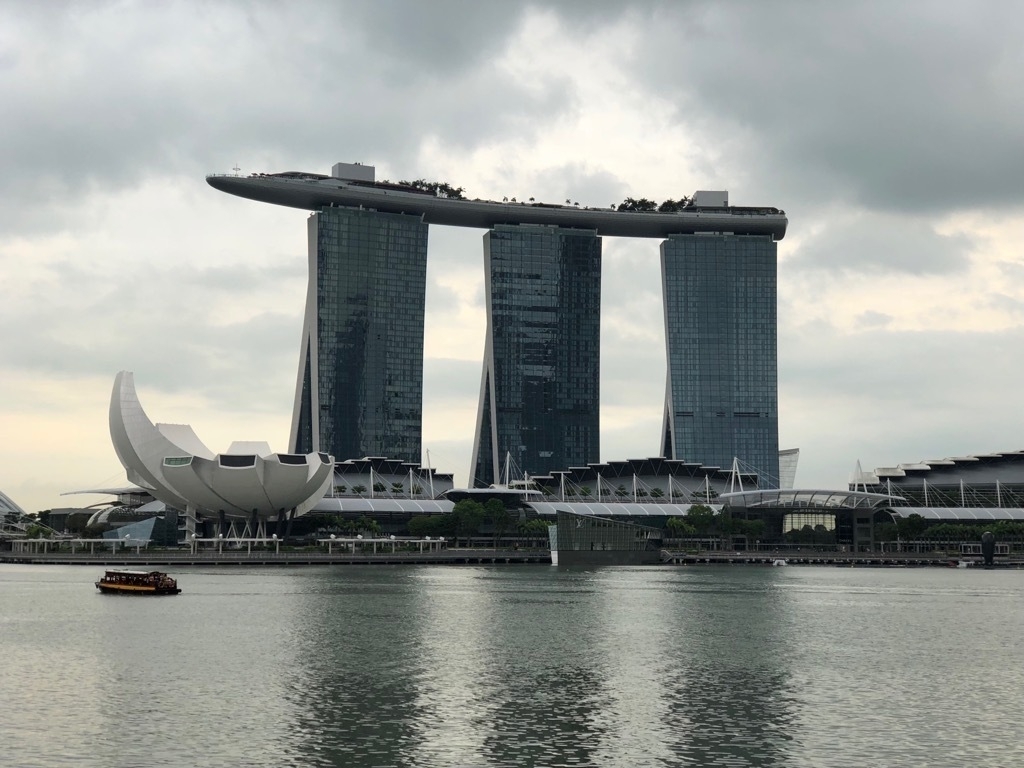 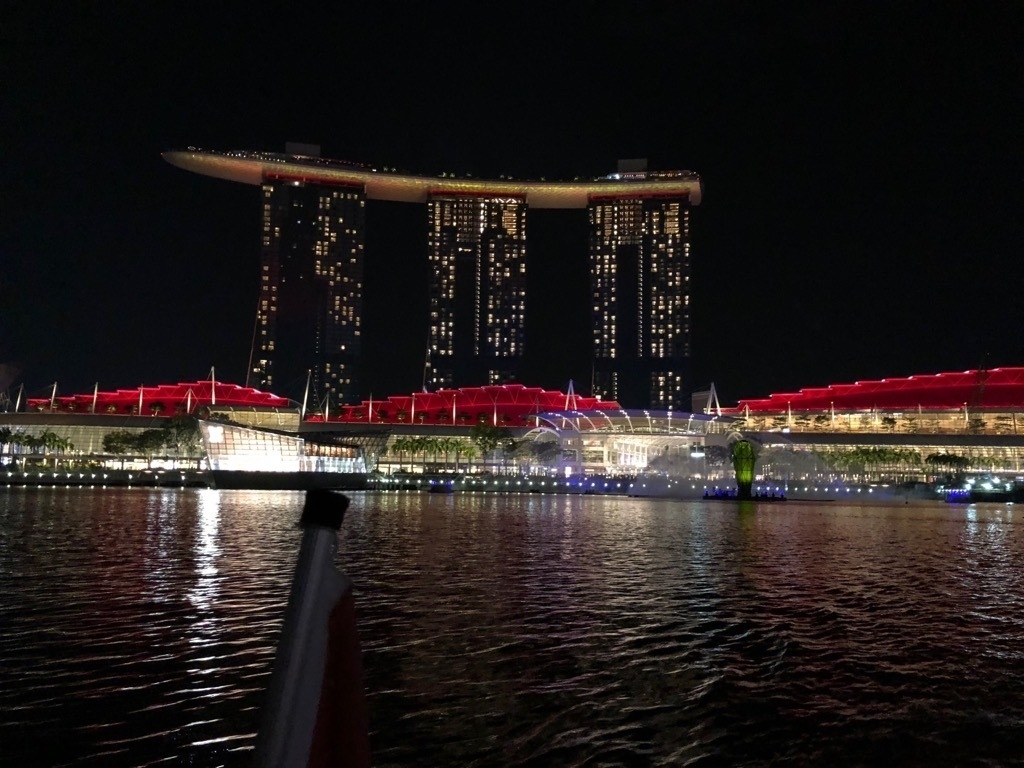