I Want to be an Archeologist

I Want to be an Archeologist

I think I might want to be an archeologist when I grow up. In the last week we’ve had four lectures involving geology, geography, and archeology here in Malta. All of them have been fascinating along multiple dimensions. It has been such a positive part of our Malta experience that I wanted to write my thoughts down right away. To give you a clue where this ultimately rather long post is going let me tell you what I find so interesting up front.

First, its been really fun for me as a professor to observe other professors doing their thing. I know that we are really privileged to be getting some of the best in their field to speak to us. But they are all really passionate about their topics and it is amazing to me how that passion comes through. I honestly walked out of today’s lecture with Professor Vella and said to Jane: “I want to be an archeologist when I grow up.” She may or may not have said that “I would never grow up,” so there was nothing to worry about. Then one of the students mentioned something about archeologists living in tents for long periods of time and that further tempered my enthusiasm.

Second, its really nice to attend class as a student. I’m sitting in on our History course called “Malta and the Maltese -- A Historical and Cultural Review,” and of course I’m attending our Paideia II course on “Ethics and Current issues in Malta.” I have to evaluate the student for this one. Most of the content of the courses I’m attending, I know absolutely nothing about. But I can’t even tell you the number of times during our lectures that I’ve had that little tingle of excitement at the base of my neck. I feel like the poster child for “lifelong learning.”

Third, in my own myopic way, I assumed that computer science, and some of the other sciences had a monopoly on problem solving. It turns out that archeologists solve some pretty interesting problems too. And they use some of the same techniques as the computer scientists. Or maybe its the other way around. To be fair the closest I’ve come to an archeology class is Indiana Jones.

Of course problem solving starts with a problem or a question, such as: How do we know that the so called megalithic temples were really temples? Why is metal better than stone? What can we learn from contents of the cargo hold of the Ulu Burun? As our lecturer said, I have a colleague who knows everything there is to know about this pot, its chemical composition, every marking and scratch. Meh. Who used this pot? What did they use it for? Who did they use it with? These are the important questions. Now the chemical composition may be important in helping us answer those questions. But we cannot stop with that. In fact it was chemical analysis that showed that of the four sites where obsidian could have come to Malta only two of the sites matched the chemical fingerprints of the obsidian on Malta. Which tells us more about who the people were that were coming to the island at that time.

In our history class we have heard much about the importance of Malta through the ages because of its location on the routes into and out of the Mediterranean. For the most part people have assumed that ancient sailors tacked their way through the Straight of Malta against the prevailing winds. It turns out that would not work well at all. In fact ancient square rigged sailboats could not even tack that way! So sailors probably made for Sicily, then south and around the island of Malta and maybe even further south around Lampadusa and then worked their way west. But you have to know a bit about sailing and ancient boat design in order to figure this out. I love how this incorporates techniques from lots of different branches of the academy.

Finally, The faculty of Luther College received an email from our assistant dean, Jeff Wilkerson, the other day inviting us to a discussion about “learning in-place.” I will have to respectfully decline, but I think that is exactly what we are doing here in Malta! There is something really compelling about our lectures when everything we are talking about is within about an hours drive on public transportation. We can learn some theory about the Megalithic Temples, and now I’m much more interested in taking the time to actually go see them. It feels like the entire island is our classroom.

Everyday on the news we hear about the migrant crisis in Malta and Italy. People from Syria and Somalia are fleeing their countries in fear of their lives. They are coming by the hundreds of thousands and overloading the ability of the Italian and Maltese governments to handle them. We have seen why this cannot be an easy decision for them, as many of the people who flee across the mediterranean in these boats die in the process. Three evenings a week, our students come face to face with people who have made this journey and survived. Most are the same age as our students. Only the young and strong can survive the journey.

Just think about that. How many of our Luther Students have truly had to risk their lives. How many of us in the Luther community even understand what it means to live under the threat of death? This is one part of living abroad that makes me very grateful for the security, relative safety, and freedom we have in our country.

Our students travel to the Hal Far detention center to work with the residents who want to learn english or to improve their english skills, so that they can leave the Hal Far center, find a job, and ultimately apply for citizenship somewhere in the EU. 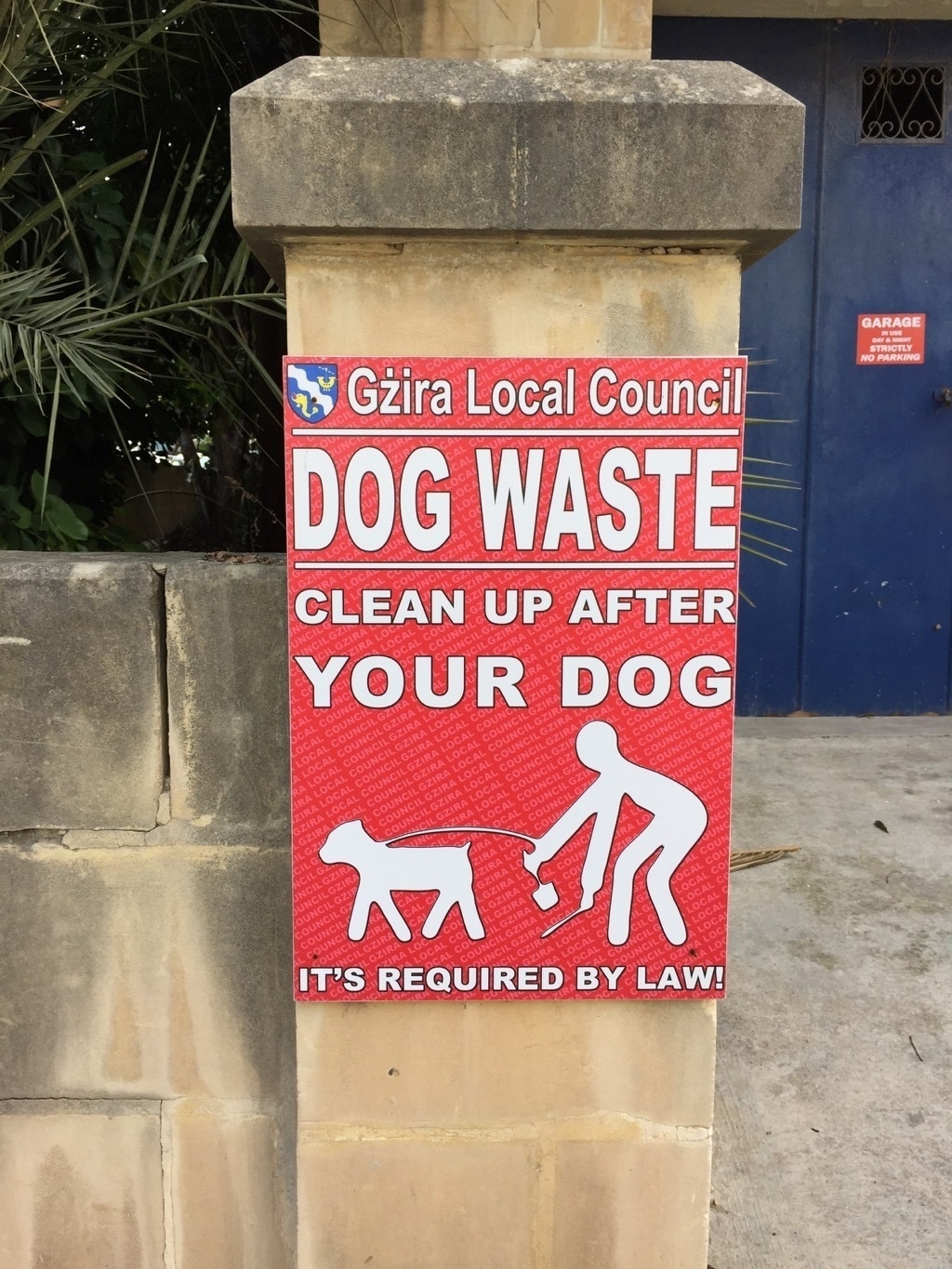 Here is one more example, that I find particularly interesting because it gets at one of my pet peeves about where we live in Malta. In a lecture on sustainability we were told that because of their colonial past the primary moral frame of reference for the Maltese is the family not the community. This is interesting, especially for those of us who think that community is a nearly sacred word on the Luther campus. But what does it mean to have a moral frame of reference centered around family? Do we see evidence that it is true? We are told that because the moral frame of reference is the family and not the community there is not a highly developed sense of citizenship or emphasis on “the greater good” here in Malta. We see this in the streets every day in the form of litter, and even worse dog poo casually left on the sidewalk by all sorts of people. People take very good care of their homes on the inside, but the public areas of the city are not treated with respect. One has to get used to looking up and down as you walk on the narrow sidewalks here. Down for the aforementioned reason, and up, because in many places there are drain pipes from overhanging decks that drain the water onto your head! We see further evidence of this idea as we hear about the myriad of government programs that are started, but never fully supported by the people, and therefore abandoned. On the flip side of this, the Maltese people are justifiably very proud of their country and its amazing history. We’ve been told more than once that most Maltese think their country is the best thing ever.

Of course, I’m still a newcomer here, and I’m not a social scientist, so I may be interpreting things all wrong. If I am, then I would be happy to have further conversation to understand better. For example, some of the issues in Sliema may simply be due to the large number of international people who are living here either on holiday, or as long term residents. I also know that I am generalizing, which is always dangerous. Just like any place I know there are Maltese who do not litter and care deeply for the environment, and work tirelessly to improve the island. I’m sure there are people who pick up after their dogs. Although I’m less sure about the latter than the former. There are lots of people who volunteer their time through NGOs. I’m sure it takes years to leave the laissez-faire attitude in the past. After all, Malta only gained independence in 1964, and statehood in 1974. After thousands of years of being conquered by almost everyone else, 50 years of self rule is hardly any time at all. I can imagine that after an entire history of being ruled by others, it would be easy to let external things slide and to focus inward.

I wish I could travel forward in time a thousand years to see what the archeologists of 4015 have to say about Malta in 2015. In the meantime, I know that I will enjoy the next three months and all that I will learn in that time.